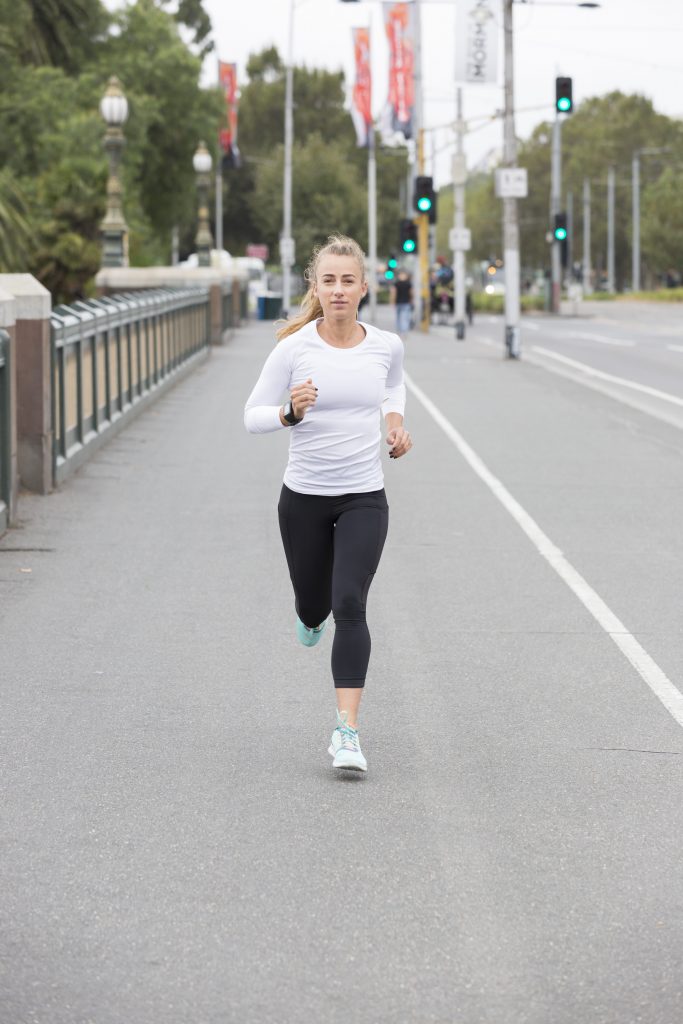 When it comes to running, Samantha Gash has reached rock star level as the first Australian woman to complete the Four Deserts Grandslam – four 250km ultramarathons in the hottest, coldest, driest and windiest deserts on earth. Samantha also nailed a 3253km 77-day run across India raising money for education programs in her host country. Now she’s preparing for Run Melbourne, one of Australia’s most iconic winter sporting festivals, chalking up its 10th anniversary on Sunday, July 30. During that decade, more than 175,000 Run Melbourne participants have raised $12 million for more than 400 charities. There’s still time to train for the event, and here are Samantha’s top five places to go for a run in and around Melbourne.